I’ve had almost no energy to invest in blogging anything of consequence this week, so rather than trying to force a post with minimal quality, I pretty much just took the week off. Regular posting will resume next week. Until then, another photo from Roatan because that place was gorgeous! Seriously, check out at that water!

Right now, I’m sitting in Tampa after spending the last seven days cruising the Caribbean with three friends. More to come, but for now, enjoy this photo from the beautiful island of Roatan. 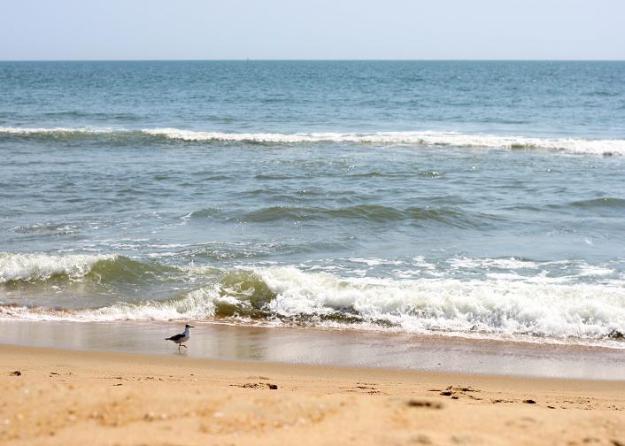 to our respective cities, to our sometimes-stressful jobs, to our studies, to our everyday routines…

I find my thoughts turned towards one simple truth…

God is good. ALL the time. 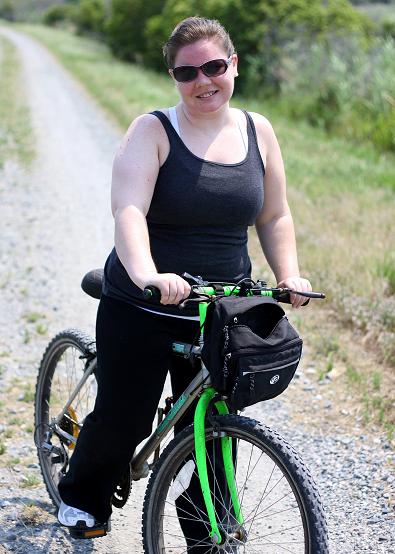 Down by the bay. 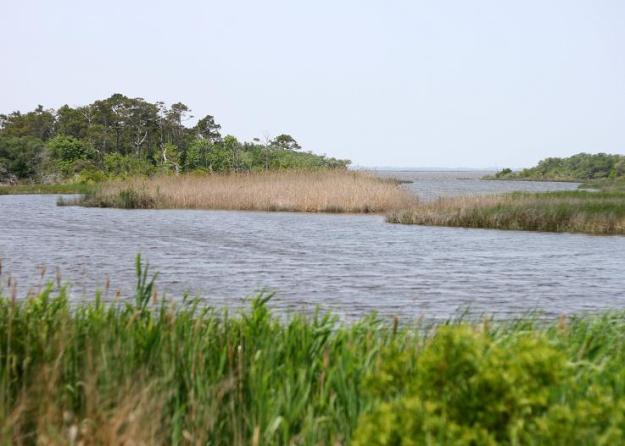 At the Back Bay National Wildlife Refuge to be exact. 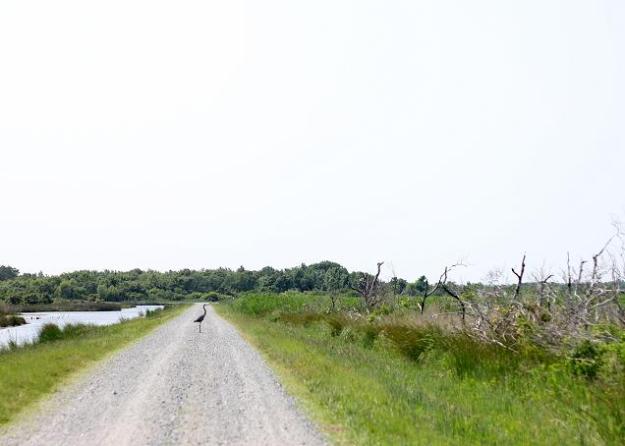 After a 10.2 mile ride in the middle of a hot day, I pretty much felt like death (and no, I am not exaggerating…).

Though technically this photo is from yesterday’s puzzle.  And in all fairness, my brother built the puzzle…I only contributed about 20 pieces.

My grandparents are celebrating 60 years of marriage (in June): 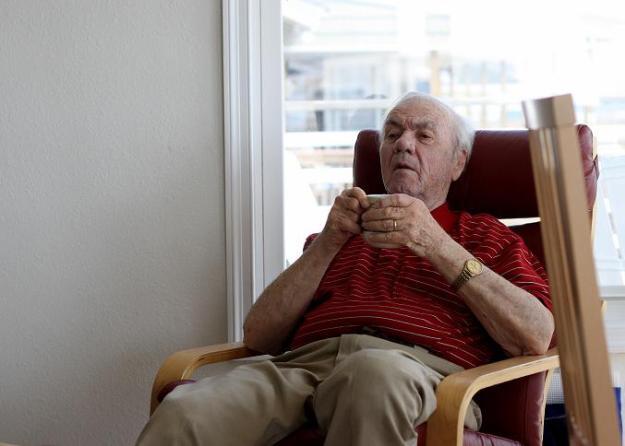 And my parents are celebrating 30 years (this past March)!

4. A whole lot of relaxing.

I mean, really, is there anything sweeter than enjoying your morning coffee (or tea…I won’t discriminate) while overlooking the ocean?

I love the beach…

for the still and quiet of the morning ocean.

for the perspective that comes from sitting in the sand and breathing in the salty ocean air.

for the purposefully slower pace of each day.

for the perfect balance between the warmth of the sun and the coolness of the ocean breeze.

for the time to revel in the sweet moments of nothingness.

for the peace and calm of the evening ocean.

(See Part 1 for more stories from the beach…)

As I walked up the stairs from my bedroom on the first story to the kitchen and family room on the second story, I thought the house seemed rather still and quiet, but when I got almost to the top of the stairs, I realized my uncle was already wide awake (something about taking a 5 hour energy drink somewhere in the ballpark of 5am. . .).  And as I approached the final landing (still in somewhat of an I-don’t-know-if-I-really-want-to-be-awake daze), he picked up his camera and said he had something to show me.

So he showed me a picture of a sandcrab. Alive and well. At the bottom of a pool.

The pool right outside the house to be exact.

It was at this point that I said something to the affect of, “Can you see him from the top deck? Is he still there???”

So I ran out to the deck, looked down, and sure enough, there were TWO crabs chillin’ on opposite sides of our pool.

And while we could not find a pool skimmer, which would have been a much simpler option to retrieve the crabs, my brother took matters into his own hands and got them out of the pool with a rake.

The crabs were none too pleased.

I unfortunately do NOT have a picture of what happened next (major bummer…), but when my brother pulled the large crab out of the pool and set him down in the sand, he went into full-on attack mode with front pinchers raised and open. I have never seen a more petrified crab.

But apparently those two crabs forgot to send out a memo to their sandcrab community because there was another one sitting on the bottom of the pool when I left Monday morning.

Except for Monday and Tuesday (when I’ll be driving back home to work for a couple of days and then picking-up my roommate and heading back Tuesday night), I am in Virginia at the beach with my family this week!

But rather than taking a break from blogging, or even scheduling posts in advance (which I’ll already be doing later this summer. . .more on that later), I decided it would be much more fun to blog from vacation.  And since I’ll have significantly more time on my hands, I’ll be posting every day (well, probably night) through Friday.

As I headed out of town on Saturday – following my parents’ car in front of me – the first song on the radio that I remember paying attention to was “Starry Night” by Chris August, which I love for its lyrics that proclaim God is “God of all [and] He is everything”.  I then proceeded to spend the next 5 hours or so listening to the introductory and first four sessions from “The Patriarchs”, one of Beth Moore’s Bible studies

One of the first concepts she discussed in the introductory session was how the Isrealites/Jews, out of holy fear and reverence, would not pronounce God’s name, YHWH (Yahweh), but would often instead refer to Him as HaShem, which in the Hebrew literally means “The Name”, and she exhorted her listeners to know and get lost in this Name with the same holy fear and reverence.

Several hours later, just before bed, as I was standing out on the back deck of the beach house with my family, looking out over the black expanse of ocean and admiring the countless stars, I felt as though I had spent the day doing just that. . .getting lost in The Name. . .what a great way to kick-off a vacation!

And then in true first-full-day-of-vacation-at-the-beach fashion, I spent the majority of Sunday: 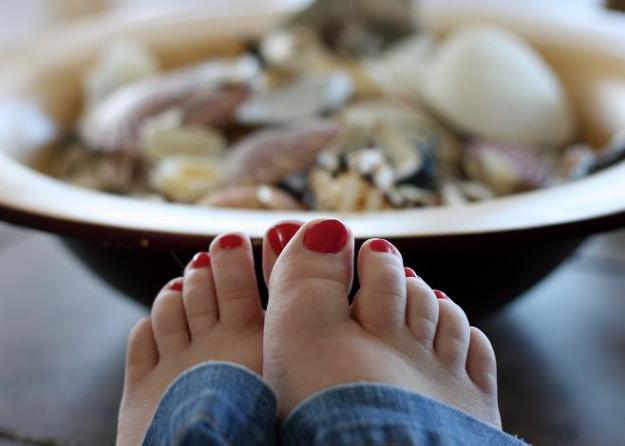 …where I could admire the amazing view out of these windows.

Sitting and relaxing on the beach…

…where I enjoyed all of the sights and smells of the ocean. 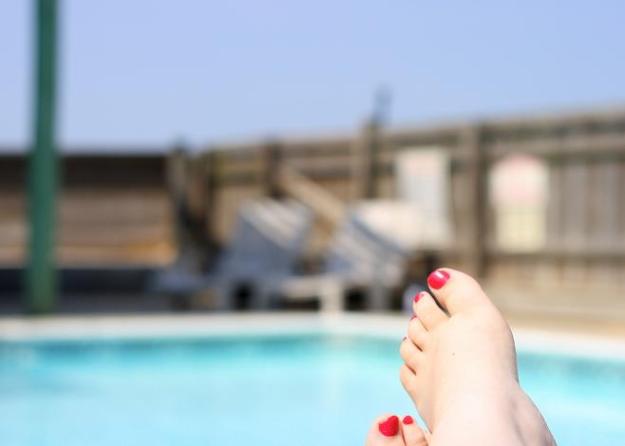 And sitting and relaxing by the pool (this is the first time we’ve had a house with a pool, and after today, I’m not sure we’ll ever be able to go back)…

…where I was able to get in a little last minute reading for Greek.

I’m sure there will be plenty of opportunities to walk, bike, and enjoy a little more of our surroundings later in the week, but for today, just sitting and relaxing was perfect!

Hey! I'm Emily....I'm a beach loving, caramel latte drinking, flip-flop wearing, over-analyzing, 20-something follower of Christ. I'm captivated by old architecture, inspired by a good photograph, and enthralled by a great story. I'm grounded in Scripture and strive to "live a life worthy of the calling I have received."

I would love to hear from you!
Send emails to:
theinnerharbor(at)gmail.com